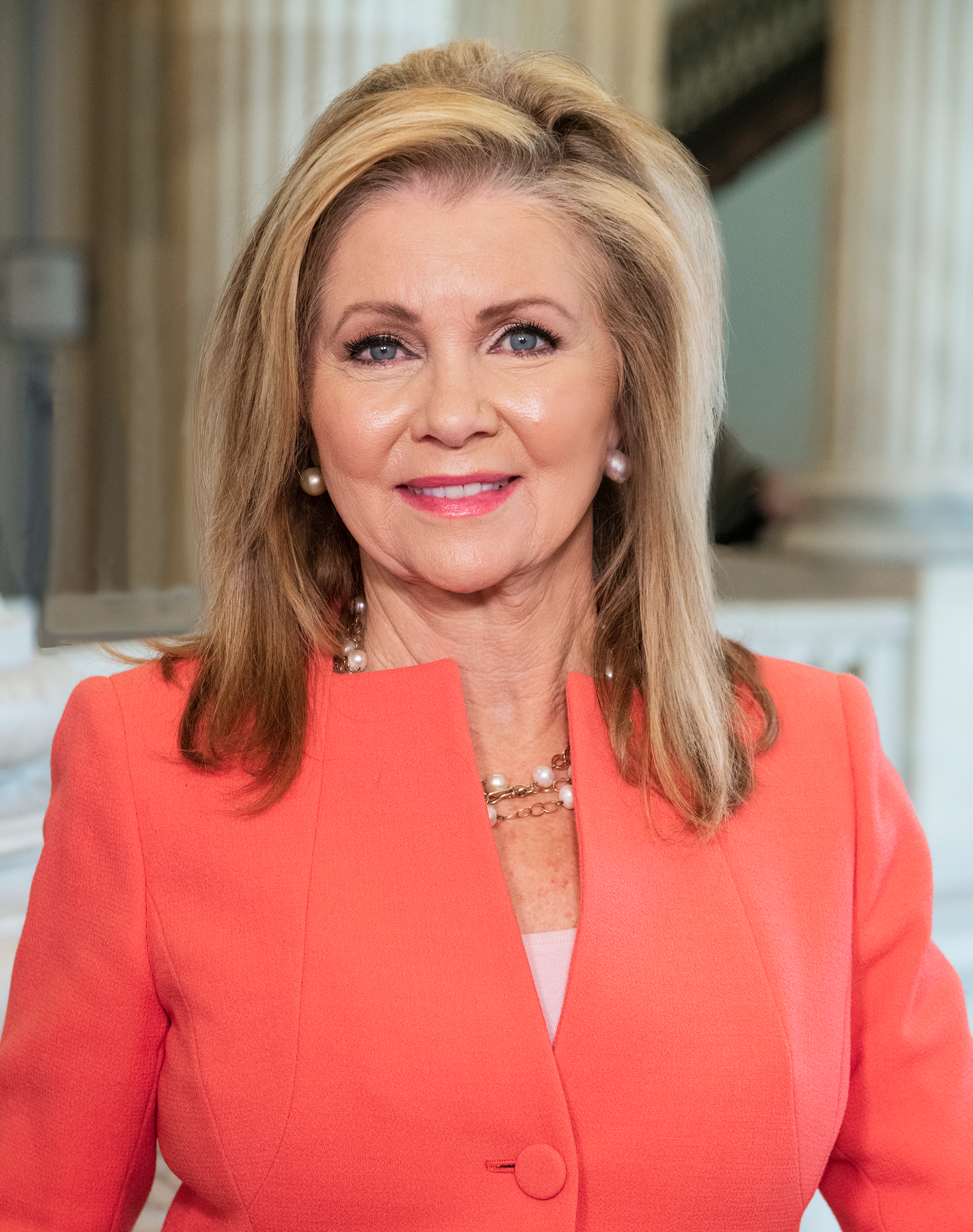 Join with your fellow Northfield Township Republicans and your Republican friends from across Northern Cook County as we welcome U.S. Senator Marsha Blackburn of Tennessee to the Northwest Suburbs this year. Sen. Blackburn will be our guest at the 2022 Northwest Suburban Republican Lincoln Day Dinner, Thursday, June 2 at the White Eagle in Niles.

Sen. Blackburn became Tennessee's first woman to serve in the U.S. Senate when she was elected by a large margin to replace the retiring Lamar Alexander in 2018. Prior to that, she served the Seventh Congressional District in Tennessee from 2002 to 2018, where she fought for accountable government and led the investigation into Planned Parenthood.

Senator Blackburn entered elective public service in 1998 when she was elected to the Tennessee State Senate. While in the state Senate, she led a statewide grassroots campaign to defeat a proposed state income tax and earned the reputation of a champion for the taxpayer, and advocate for increased government accountability, and a crusader against new taxes.