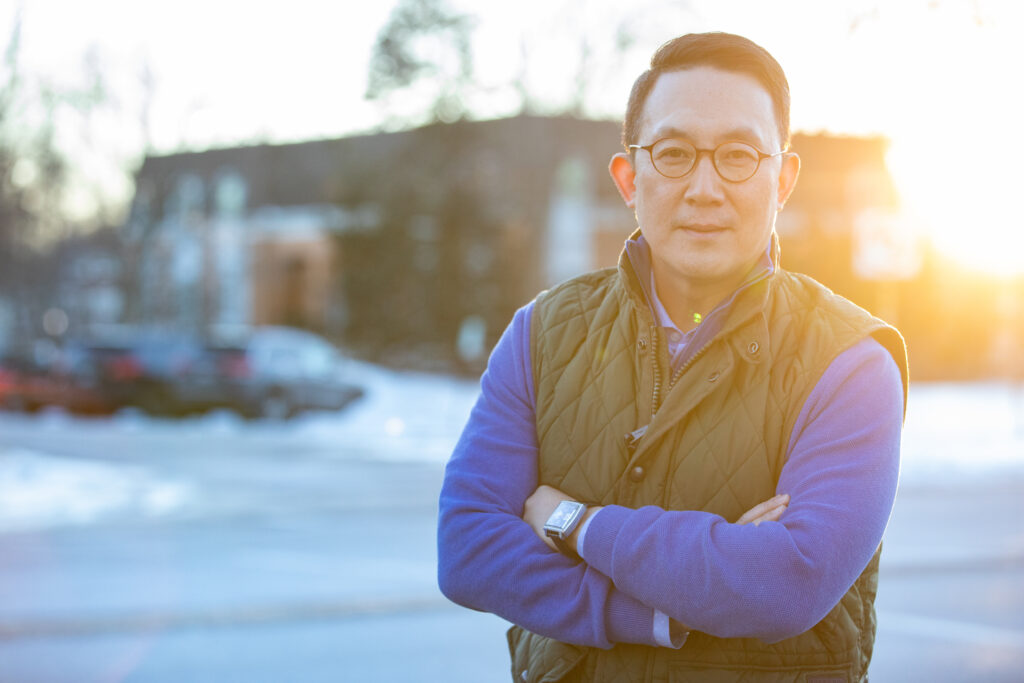 The Northfield Township Organization and Committeeman T.J. Brown invite you to meet Steve Kim at North Branch Pizza and Burger Co., 4520 W. Lake Ave., Glenview. Complimentary appetizers will be served and a cash bar will be on hand. Stop over after work and renew your friendship with Steve, or if you haven't met him, introduce yourself to him and hear how his legal experience both in law and in Illinois government have prepared him to be the state's top lawyer.

Early in his career, Kim advised former Gov. Jim Edgar on international trade, economic development, and Asian affairs issues. Kim has gone on to become one of the most respected international business attorneys in Illinois. Currently a partner at a boutique international law firm, Steve works with companies across the globe where he has developed a deep understanding of the importance of anti-corruption policies, the rule of law, and public safety.

His public service goes far beyond the borders of Illinois, as Steve continues to serve his country lending experience on election missions with IRI, going abroad to ensure elections are conducted freely and fairly.

The Northfield Township Republican Organization and Committeeman T.J. Brown are not making an endorsement at this time. The organization's endorsement meeting is May 11. Click here for details.